Museum of Applied Art was awarded

The award was received by Ljiljana Miletić Abramović, acting director of the MAA at the annual meeting of the Museum Society of Serbia held on the occasion of the International Museum’s Day on 18th of May 2012, in the Museum of Voyvodina in Novi Sad.

The Commission for the “Mihailo Valtrović” Award:

held its meeting on 11th of April 2012 in the Museum of Voyvodina.

After reviewing the applications, the Commission voted on awards and prizes for 2011.

Museum of Applied Art in Belgrade was awarded in the category Awards for Museum of the Year for the outstanding results the Museum achieved in pursuing its professional activities in 2011. 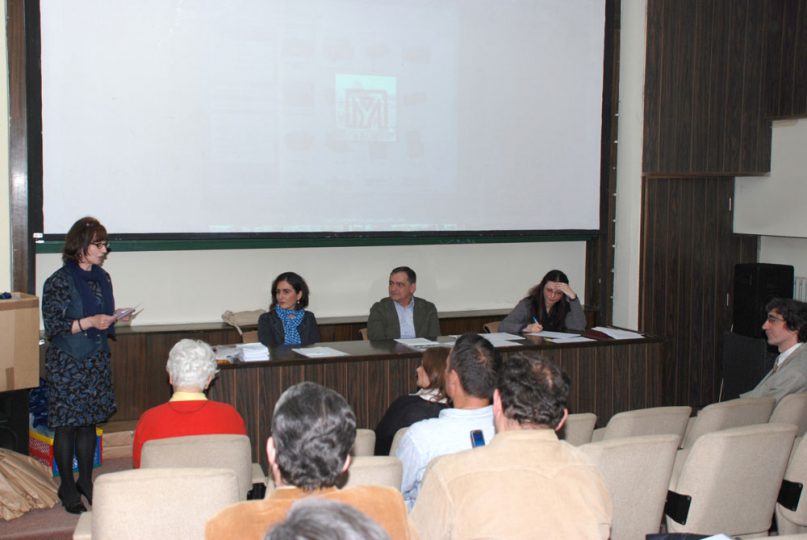