The first artistic ball in Belgrade, The 1002nd Night, was held in the hotels Kasina and Paris which were connected with a special tunnel, on 16th February, 1923. It was organised by the “Cvijeta Zuzorić” Association of Friends of Art with the intention to allocate a part of the raised money to the fund for the construction of the Cvijeta Zuzorić Art Pavilion. The writers, musicians, actors, ballerinas and visual artists involved in this event gave it the character of an avant-garde multimedia spectacle that had not been seen in Belgrade ever before. Among them was the young Dušan Janković, who had the talent to authentically and timely transpose the artistic and intellectual ideas, which were the hallmarks of Europe at that time, such as negrophilia, jazz, Cubism, folk art, Orient, archaeological discoveries, film, fashion, etc. into his work.

For The 1002nd Night Ball, Janković designed the interior decoration of the small ballroom of the Kasina Hotel, the official poster, the headline of the satirical magazine Ponoć, as well as twenty-six costumes for the participants. After almost a century, these little-known masterpieces of the Serbian avant-garde Art Deco can currently be seen at the Museum of Applied Art. 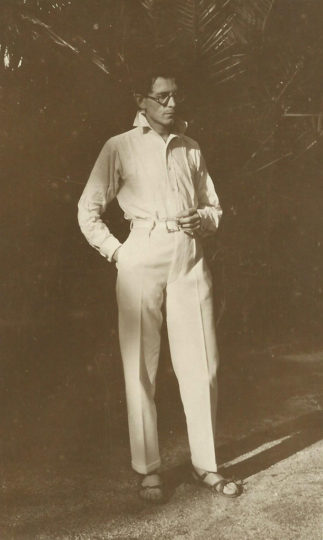 In Paris, Janković built a successful career while practising book design and illustration, graphic design, design and decoration of porcelain and ceramic items, design of interiors and furniture, textile, fashion, graphics and architecture. He was an associate of the publishing houses “Flammarion”, “Larousse”, “Monde Moderne” and “Kharma”, the National Porcelain Manufactory in Sèvres (Manufacture nationale de porcelaine de Sèvres) and Porcelain Factory “Bloch et Fils”. He practised fashion while working with fashion houses and at his Art Fashion Atelier “Colette Janković” (La Mode d’Art de l’atelieur Colette Janković, 1926/1927–1931/1932), named after his wife. The villa of Philippe de Fages in Saint Cloud (1932–1934) was built and furnished according to Janković’s designs. Having arrived in Belgrade, the artist devoted himself mainly to book design and illustration, while working in the National Printing House of the Kingdom of Yugoslavia (1935–1945), the publishing enterprise “Novo pokolenje” (1945–1945) and in “Jugoslovenska knjiga” (1948–1950). He was a part-time lecturer of applied graphics and decorative lettering at the Academy of Applied Arts (1948–1950). In her name and in the name of her late husband, Colette Janković presented a collection of about six thousand items of Yugoslav folk art to the Museum of Man (Le Musée de l’Homme) in Paris. 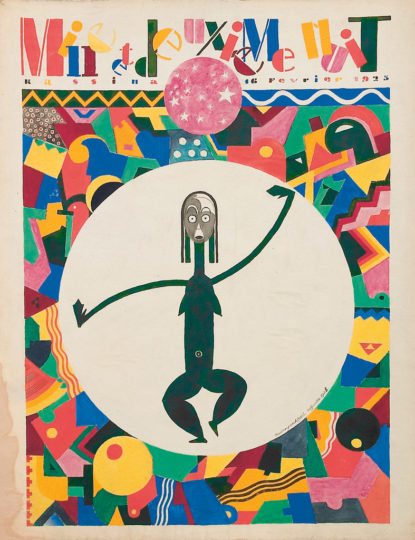 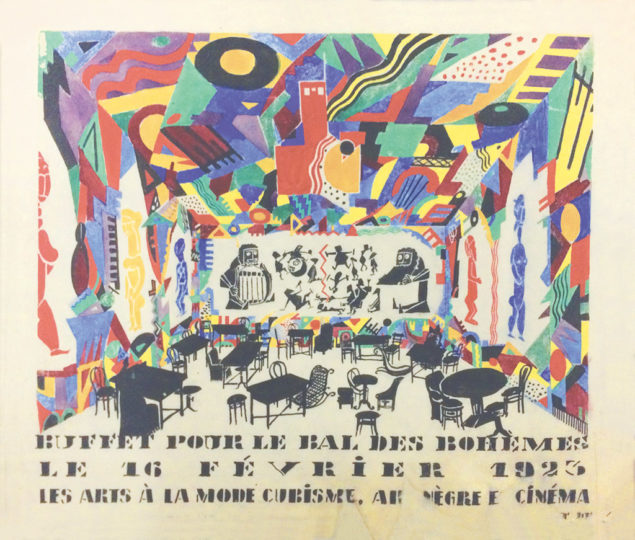 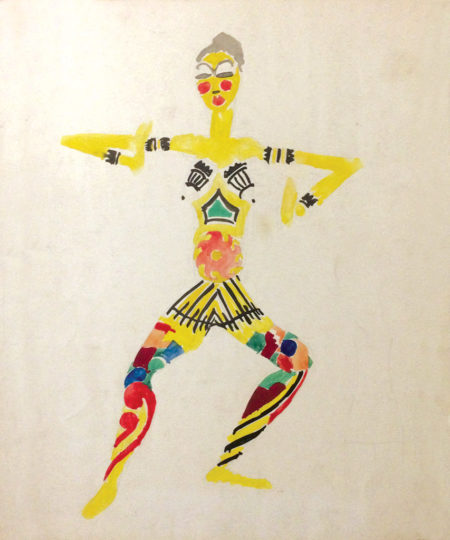 Design for the costum of an African woman 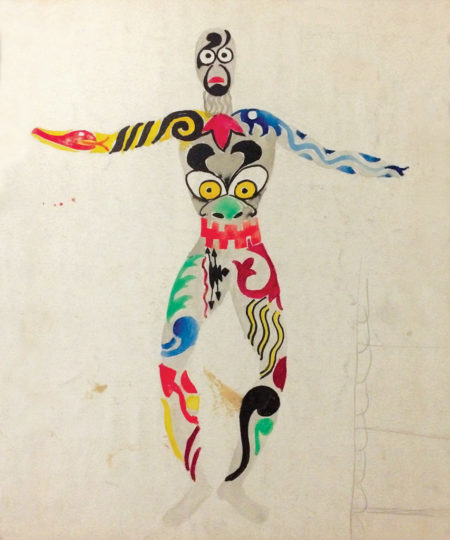 Design for the costum of an Afican man

Design for the masthead heading of the Ponoć Magazine