Ceremonial Opening: Wednesday, September 12 at 19.00 h. The exhibition will be opened by Miroslav A. Mušić.

Curator of the Exhibition: Slobodan Jovanović, Museum of Applied Art

Design of the visual identity of the Exhibition: Borut Vild

Exhibition MAŠIĆ in Museum of Applied Art will feature the major part of the Slobodan Mašić estate, donated to the Museum in 2017 by his widow and long time associate Saveta. Slobodan Mašić (1939–2016, Belgrade) was one of the most important artists who, over the last half a century shaped visual communications in Serbia and Yugoslavia. He met his future spouse and the most important collaborators Saveta Puhalo during his student days at Faculty of Architecture (1958–1964). Upon graduation, he applied the knowledge acquired at the Faculty to the design of visual communications. At the time, he created posters and catalogues for Dom omladine (Youth Center) and Graphic Collective (Grafički kolektiv), launched the Independent Edition (Nezavisna izdanja) book label, founded Studio Struktura, worked on book design, as well as on the design of magazines Susret (Encounter), NB’68 and ROK (ROCK), on title credits for cult Yugoslav movies and started collaboration with Theater Atelje 212, i.e. BITEF, as well as with the FEST film festival. In time, Mašić’s design for BITEF became one of the most important opuses in the field of visual communications in Serbia and Yugoslavia of the times.

Already at the end of the 1960s, Mašić defined his poetics, in the first place by creating of famous ideograms, such as star inscribed into circle (the logo of Studio Struktura) or ideogram comprised of counter directed vertical arrows (the logo of Independent Editions). His ability to manipulate graphic design enabled him to analyze contents of communication, reducing them to their symbolic essences. Without excess pictoriality, he constructs surfaces, which become transmitters of the meaning of the content of a poster, a book or other means of visual communication. He used the simple spatial composition, found in the poster for Dom omladine, later on, in order to represent the rhythm of recurring signs. This rhythm allows him to create new world image in which his signs create special graphic language, which escapes the figural to reach the symbolic and the iconic.

In the text „In Search for His Expression“, in the catalogue of the exhibition MAŠIĆ, Miroslav A. Mušić states that „he was superior in expressing his attitudes. He went from the notion that each graphic sign, line and white area has their place, symbolism, and rationale. With his ability to extract, he entered a dialogue with the world. Those were critical reflections done with graphic language with the tendency to express an opinion about certain values, misapprehensions or utopias.“ 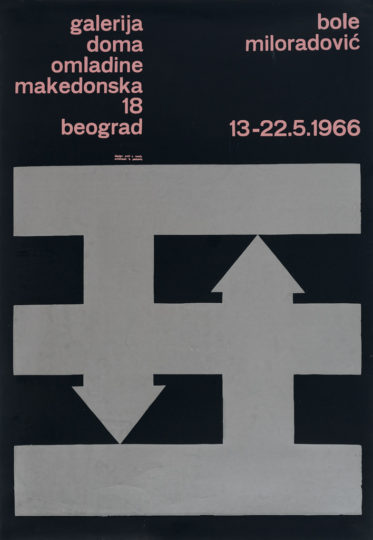 Poster for the Exhibition of Bole Miloradović, 1966 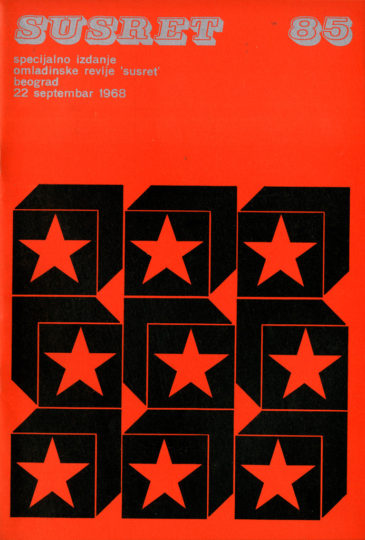 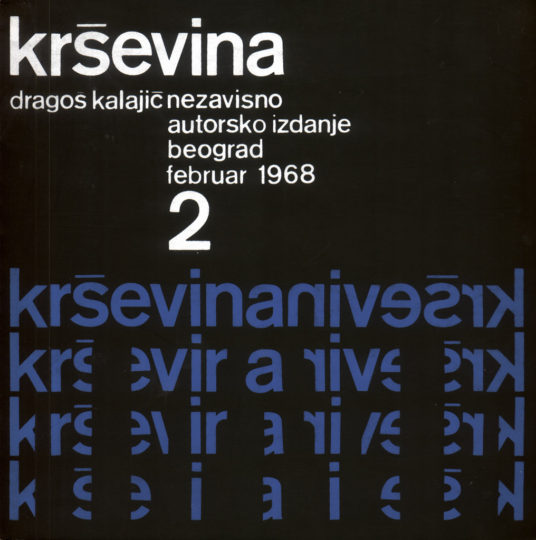 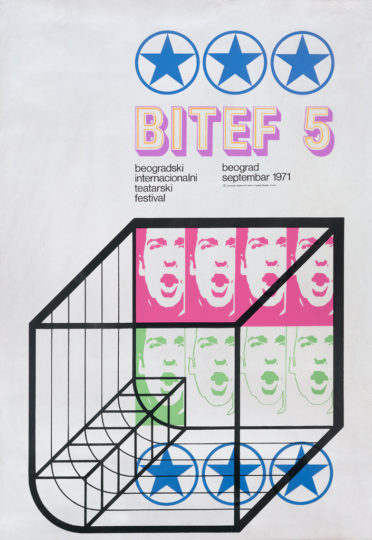 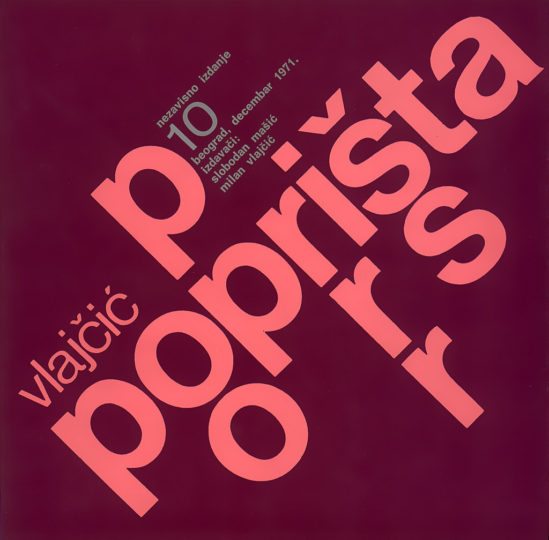 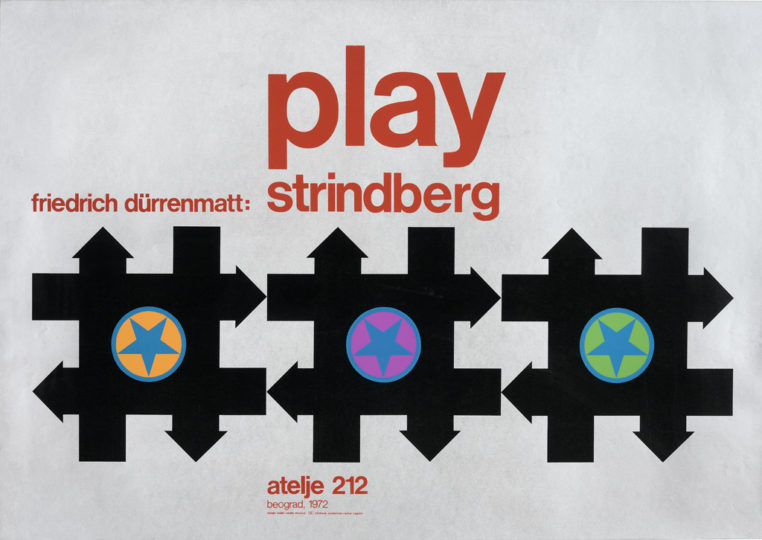 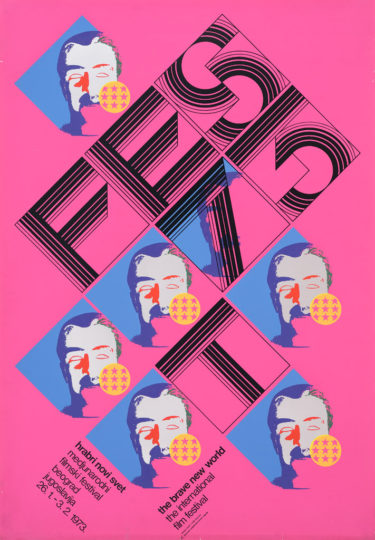 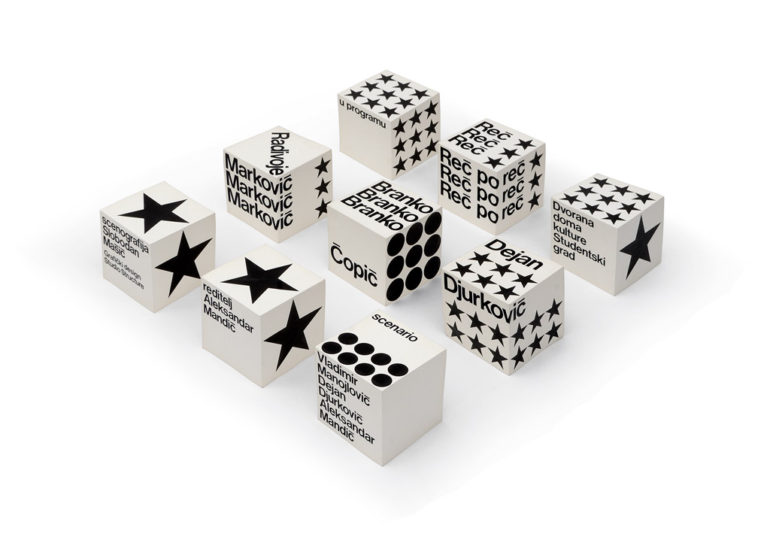 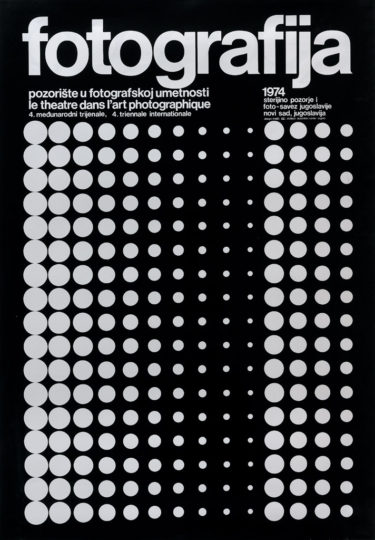 Poster for the Exhibition Fotografija: pozorište u fotografskoj umetnosti (Photography: Theater in the Art of Photography), 1974 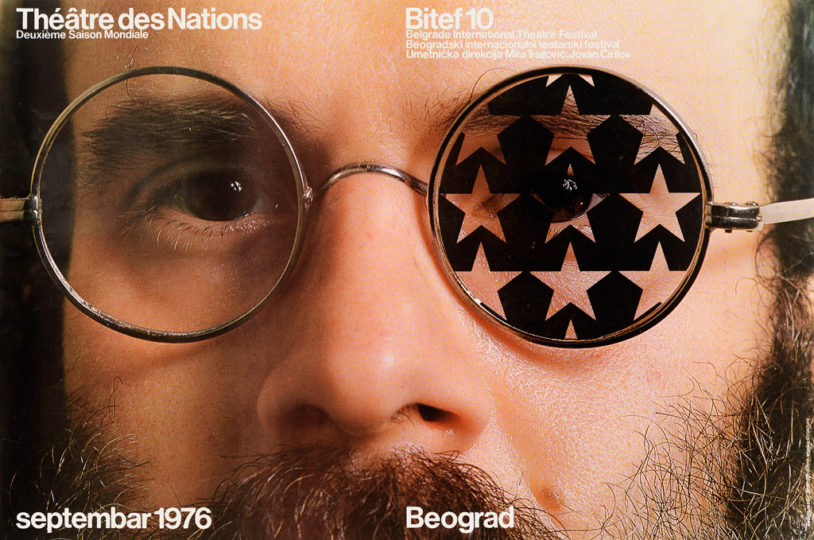 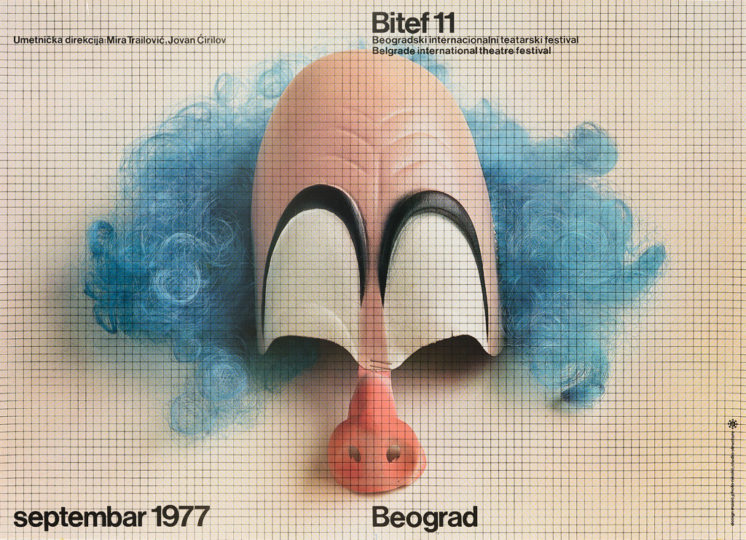 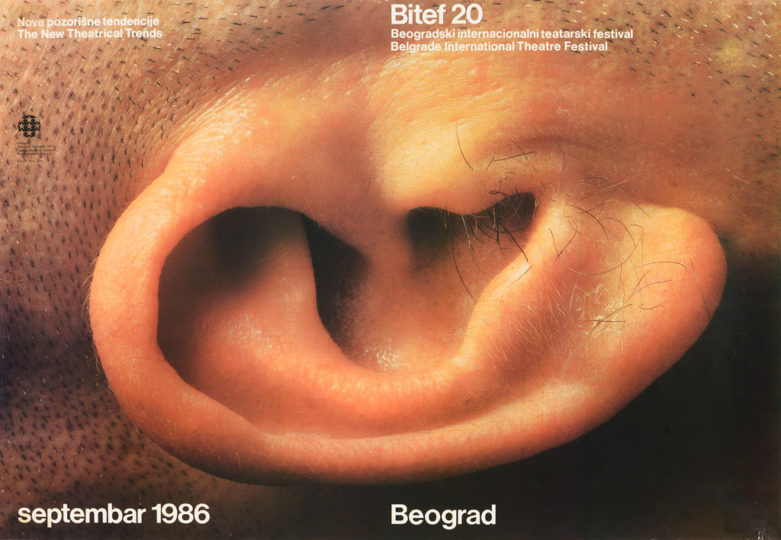 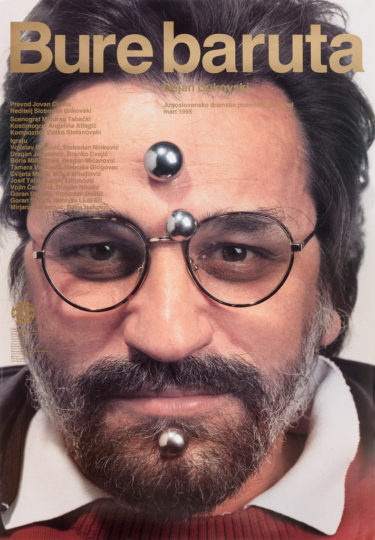 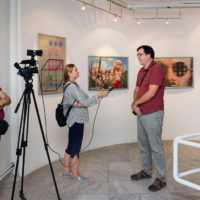 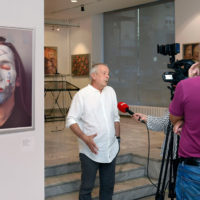 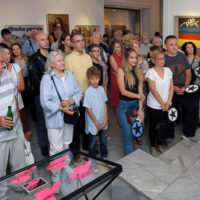 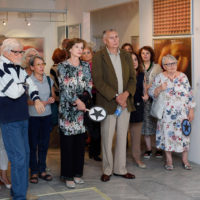 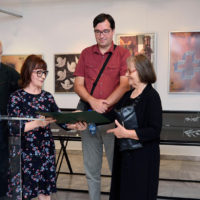 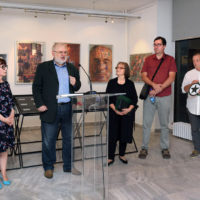 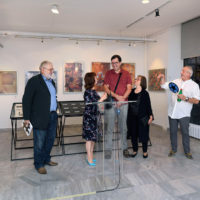 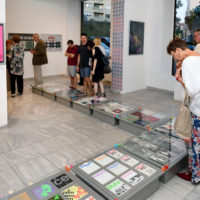 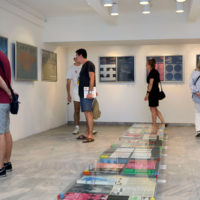 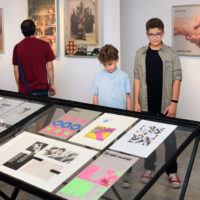 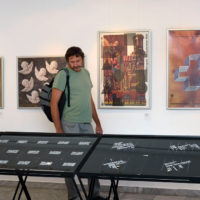 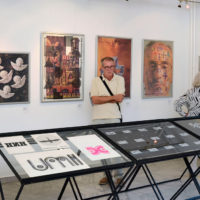 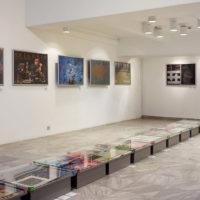 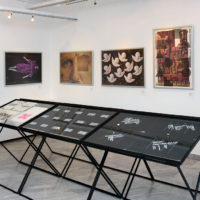