In accordance with its vocation, the Museum of Applied Art, as the central national institution dealing with the protection of cultural property in the field of applied art and design, has been working for many years on the protection of not only the cultural property belonging to its collections, but also the property belonging to all other museum collections and collections of applied art and design in the territory of the Republic of Serbia. To that end, the Museum’s curators have been engaged in expert research of the applied art works from the unique state collection of the Republic of Serbia within the cultural monument – the Royal Compound in Dedinje. As one of the first results of such research, at the end of 2017 the Museum published the catalogue The Buffon Service: The Sèvres Porcelain form the White Palace, by Biljana Crvenković, Senior Curator of the Museum of Applied Art.

This publication, in the form of a thematic catalogue, is significant in the historiographical, museological and cultural sense since a valuable and rarely available cultural property has been presented to the public in its full shine for the first time. It is a masterpiece of applied art – Spanish gift serving set of the Count of Artois (Comte d’Artois) from 1782, also known as the Buffon Service, produced in the famous Royal Porcelain Manufactory in Sèvres (Manufacture royale de porcelaine de Sèvres). By its characteristics, the service represents a prime example of the French master and artistic virtuosity of the 18th century and a rarity of the European applied arts. The Buffon Service was purchased for the art collection of the Royal Compound in 1935, and since then, this unique porcelain service has been an exhibiting segment of the White Palace’s protocol area. The service was created as the first in a series of fifteen porcelain services produced in the Royal Porcelain Manufactory in Sèvres. All these services were illustrated with motifs of birds from the First Ornithological Encyclopaedia Histoire naturelle des oiseaux (1771–1786) by the most significant French naturalist of the time, Georges-Louis Leclerc, Count of Buffon (Comte de Buffon, 1707-1788).

The catalogue’s format and design are representative (graphic design by Dušan Tkačenko); all 140 service pieces are documented in pictures and described in catalogue units on 185 pages. It is printed bilingually, both in Serbian and English. The introductory text presents the genesis and typology of the occurrence of porcelain services as a type of applied art items, characteristic of the Age of Enlightenment. It is the Buffon Service itself that emblematically bears all these typical characteristics of highly expressed cultural and artistic values, and today it is recognised as a universal cultural property of exceptional importance. It is not only because of its expensive material, expressed virtuosity of craftsmanship and enchanting appearance, but also because it depicts the complex processes and circumstances of the era in which it appeared, as well as the circumstances of a long historical and artistic period of its duration. While preparing the catalogue, all individual pieces of the service were intentionally photographed (photography by Veselin Milunović) and museologically processed so that, at the same time, a necessary database was created for the digitalization process of this cultural property of exceptional importance.

The Museum of Applied Art has begun the creation and publication of this catalogue with a very purposeful intention so as to form and complete the documentation for initiating the procedure of proclaiming the porcelain service – Spanish gift serving set of the Count of Artois for cultural property of exceptional, national and cultural importance. We believe that in this manner we would fully contribute to the promotion and affirmation of the multiplicity of the Republic of Serbia’s cultural heritage in the professional and wider cultural, national and foreign public. The catalogue is published by the Museum of Applied Art, with the support of the Ministry of Culture and Information of the Republic of Serbia and collegial collaboration with the Royal Palace Fund.

Photographs from the promotion 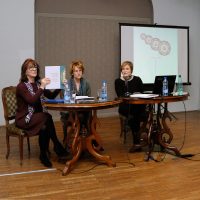 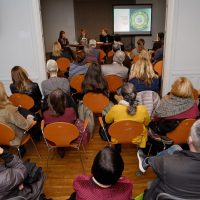 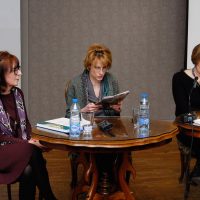 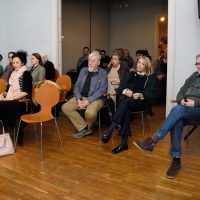 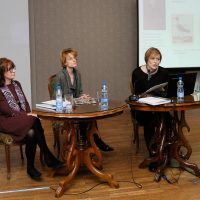 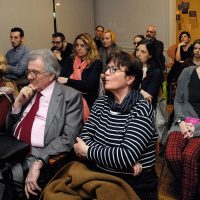 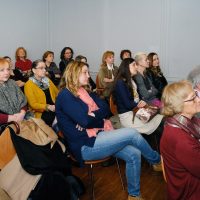 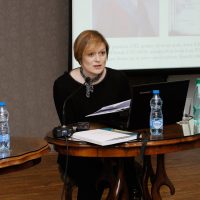