Organised by: Museum of Applied Art

On the Edge is the chosen motto, under which this year’s 41st Salon of Architecture – a traditional architecture exhibition organised by the Museum of Applied Art – will be held. Such motto marks an omnipresent sense that the profession of architects and architecture as a discipline, which had an essential civilisation significance throughout history, are on the verge of losing their purpose today. Among architects, there is a growing sense of uncertainty before the challenges of a near future in which an accelerated technology transformation will dramatically change the shape and pace of the transmission and realisation of architectural ideas. This uncertainty is also present in the context of social changes that technology and aligned politics cause. Such a situation is felt globally, in the places where the conditions for the architectural profession are much more favourable than they are in our country, and where the issues of the architectural profession are constantly debated. In these places the debates are held about all the factors that influence the architectural practice, and vice versa – how the practice itself can and should influence the surrounding world, i.e. the development of a new and repair of the existing urban, architectural and ecological structure and culture, as well as how to gain support of political and financial centres of power and enlighten them for such a purpose.

These contemporary issues concerning the position, valuation and influence of the architectural profession are even more significant in the light of marking a great architectural jubilee – 100 years since the establishment of the Bauhaus (1919-1933), that heroic, pioneering era of modern architecture and art which had general influence on architecture, design and lifestyle of the 20th century.

The Salon of Architecture represents the most comprehensive overview of the architectural trade in Serbia. However, the exhibition will also host a number of authors from abroad, mainly from the region. Two hundred and thirty works have been nominated in all categories for this year’s Salon. The selection Jury has decided that 104 works deserve to be included in the official selection, out of which 78 works, classified in 6 categories, are eligible for awards (there has been no works from the field of urban planning and architectural review, whereas competition and students’ works are to be exhibited out of the category for awards). About three hundred authors, divided in 100 teams, will display their works from various fields of architecture – public buildings, residential and industrial buildings, interior designs, experimental and research projects, and writings on architecture. The Jury of the 41st Salon of Architecture, consisting of the following – Relja Ivanić, Natalija Miodragović, Jurij Sadar, Dejan Todorović and Zlata Vuksanović Macura – will award the Grand Prix of the Salon, prizes, acknowledgements and honours per categories.

The accompanying programme, composed of a series of interesting events and exhibitions, is also in the spirit of the Salon’s On the Edge thematisation. Above all, this refers to the topic Activism in Architecture that will gather different architectural actors (groups, teams and associations) and present their activist experiences and programmes, their struggle for the profession’s integrity and for the preservation of urban, ecological and monumental units, as well as for the improvement of architectural culture and culture of space in our environment.

The Salon’s special guest is a guest exhibition Arhitektura Inventura 2016-2018, which, upon the invitation by the Salon, comes from Ljubljana and represents the selection of a biennial exhibition organised by the Association of Architects of Ljubljana which was closed on the 24th March, 2019. A picture of the Slovenian architectural scene achievements will be completed with the lecture given by the representative of a young Slovenian team Svet Vmes. Along with the Jury member, Mr Jurij Sadar (Sadar-Vuga Architects), the presence of the Slovenian architects and architecture will definitely mark this year’s Salon exhibition.

Reinterpretation of the exhibition Free School is Free Space by Branko Stanojević, completely same in its content, but not in its spatial sense as the original exhibition in the Serbian Pavilion, which represented the Republic of Serbia at the 16th Venice Architecture Biennale 2018, will be presented within the programme Documents. We would like to emphasise that the exhibition that represented our national selection at the Venice Architecture Biennale is presented in such a significant size for the first time.

During the 41st Salon of Architecture, the Museum publications dealing with the topic of contemporary architecture and design will be sold at significantly lower rates. Professional guidance is foreseen for the wide audience.

Detailed information regarding the programme of the 41st Salon of Architecture will be available in good time via the website of the Museum of Applied Art, www.mpu.rs. 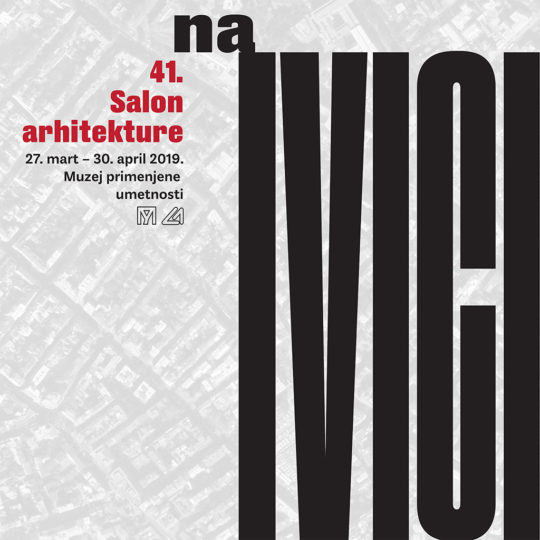 Author of the banner: Borut Vild

Photographs from the Opening Night and Awards Presentation Ceremony 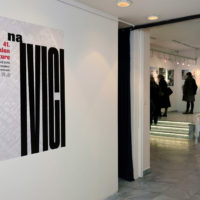 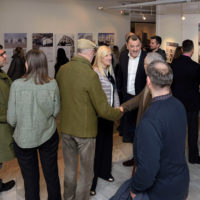 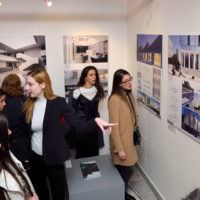 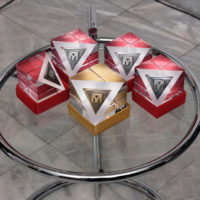 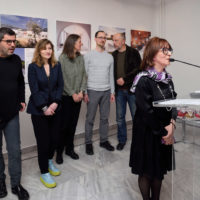 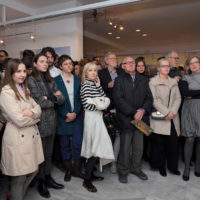 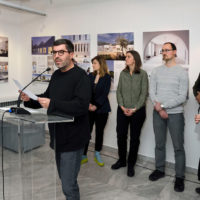 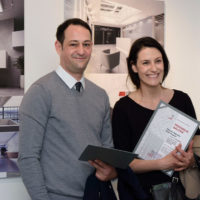 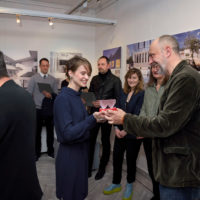 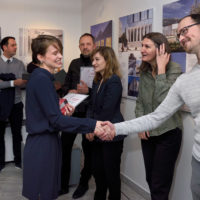 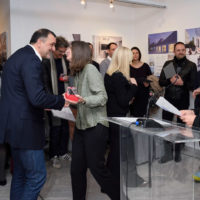 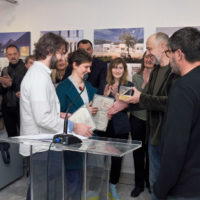 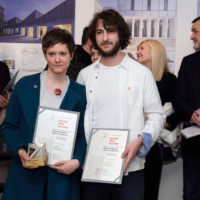 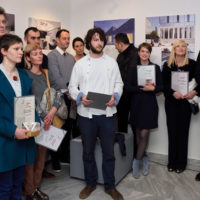 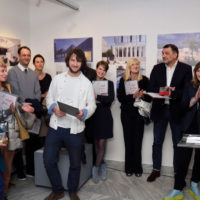 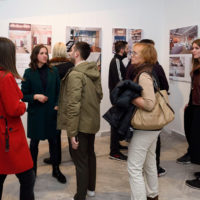 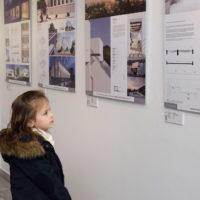 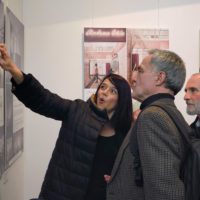 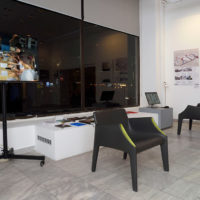 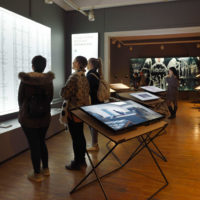 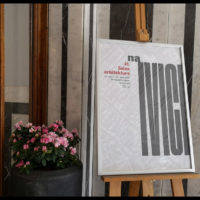 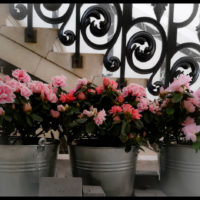 Photographs of the Jury work 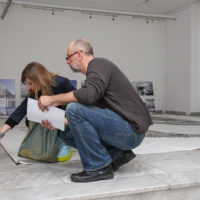 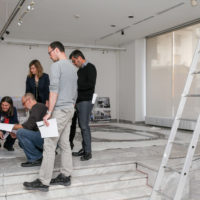 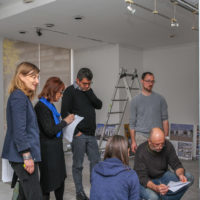 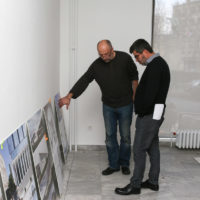 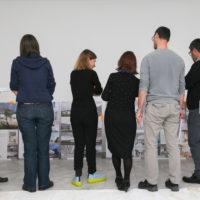 Authors of the photographs: Dejan Sandić