Guided tour through the exhibition: Thursday, 19th September 2019, at 6 p.m. at the Museum of Applied Art

Organised by: Museum of Applied Art and Belgrade City Museum

The Old Konak was erected by the Defender of the Constitution Stojan Simić as his family home around 1840. In 1845, Prince Alexander Karađorđević made this edifice the ruler’s residential building. The building would retain such a purpose under the rulers of the Obrenović Dynasty as well. Following the dynastic overthrow in Serbia, the edifice was demolished in August 1904. The history of the Old Konak, focusing on the last period of its existence, is to be presented at the exhibition through the photographs of palace interiors, and utility and decorative objects which shaped these interiors, and which are nowadays preserved in the collections of the Museum of Applied Art, Belgrade City Museum, and Local History Department of the Belgrade City Library. Since the Old Konak was demolished, and most of its items subsequently alienated through auction sales, the photographs from the late 19th and early 20th century, the authors of which are Milan Jovanović and Ljubiša Đonić, represent the only visual trace as to the appearance and contents of the edifice and, at the same time, they are the most valid testimony to its historic presence.

In addition to the 64 photographs, exhibited are also to be the original items from the Old Konak whose traces are preserved to this day – pieces of the King Alexander Obrenović’s salon, kept in the Vraćevšnica Monastery, which are to be exclusively presented to the capital’s audience, as well as King Milan’s silver jardiniere, from the collection of the Historical Museum of Serbia. Particular curiosities are two items referring to the tragic end of the last ruling couple of the Obrenović Dynasty, which took place in this building – a key to the room where the couple was hiding, belonging to the collection of the Historical Museum of Serbia, and the curtain with King Alexander’s and Queen Draga’s blood stains, belonging to the collection of the Museum of Rudnik and Takovo Region.

This premier exhibition and publication of the photographs, and rare preserved items related to the Old Konak, serves the two institutions to bring the missing, forgotten and alienated parts of our movable and immovable heritage into focus, and to draw the attention of the expert and wider public to the key issues of protection and preservation of cultural heritage. 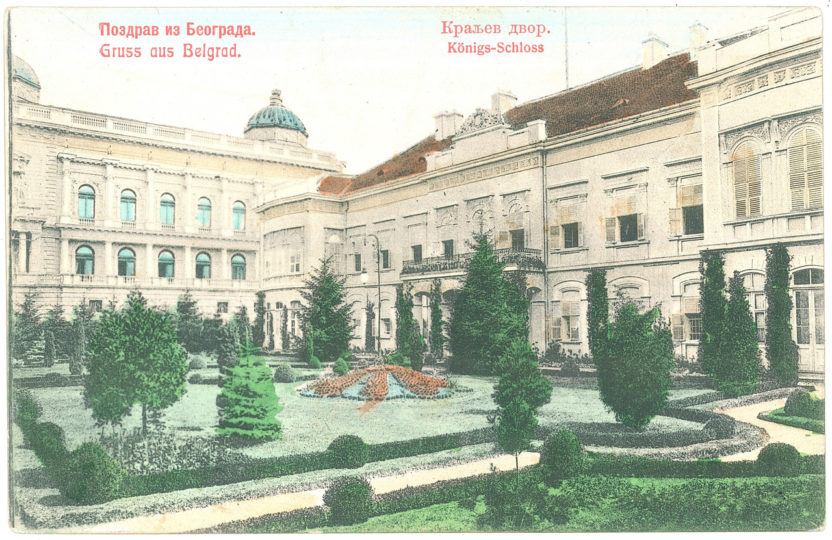 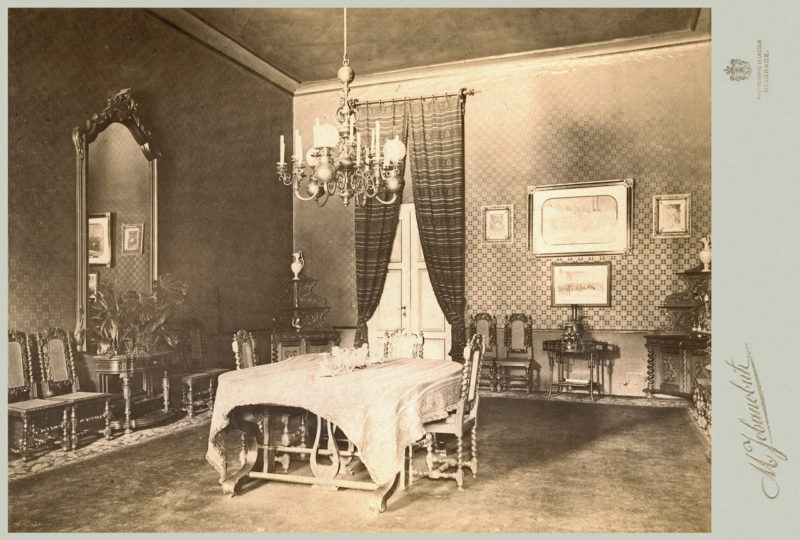 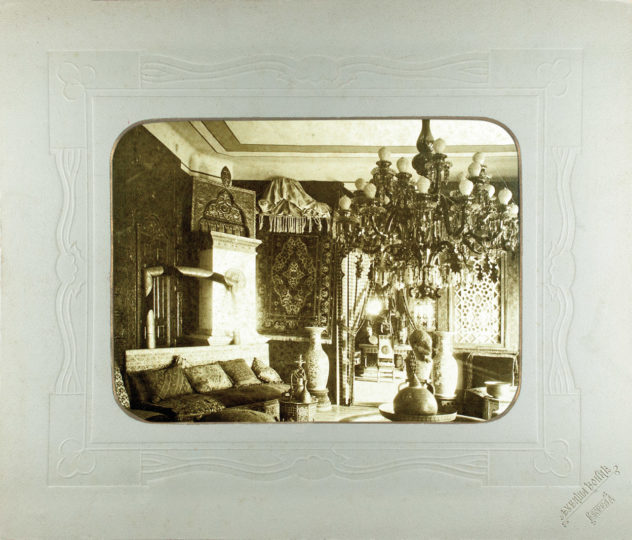 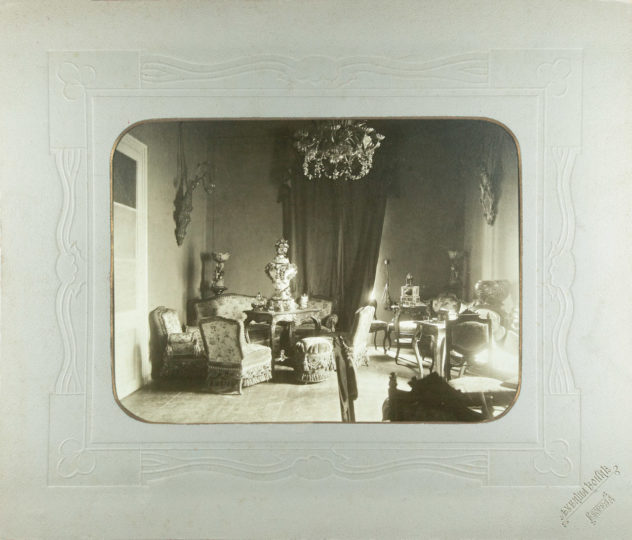 A Salon of the Old Konak 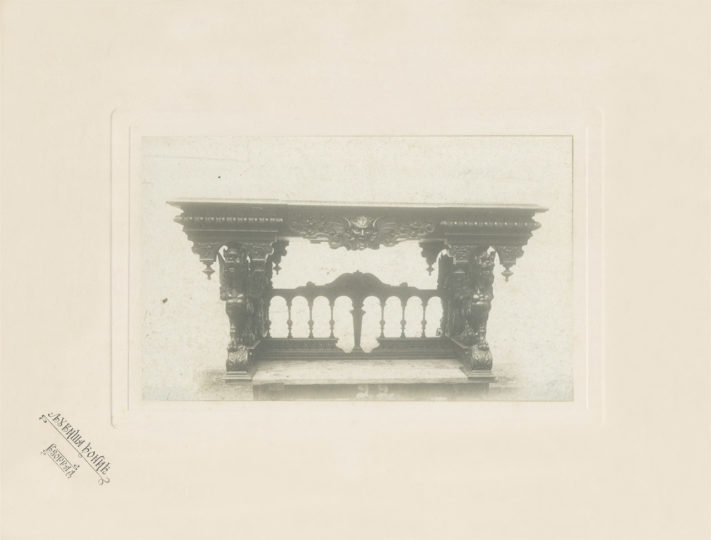 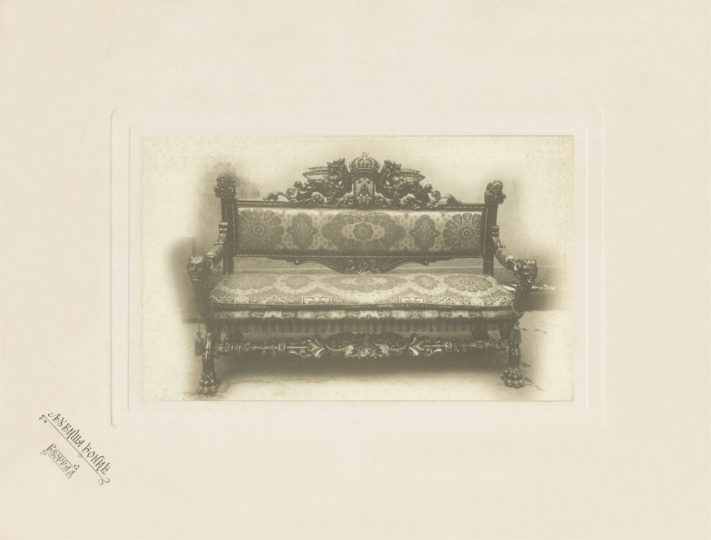 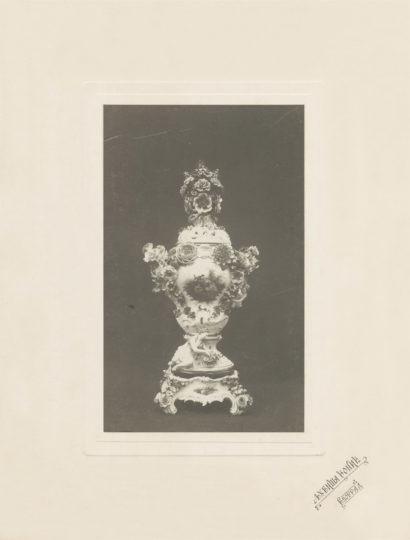 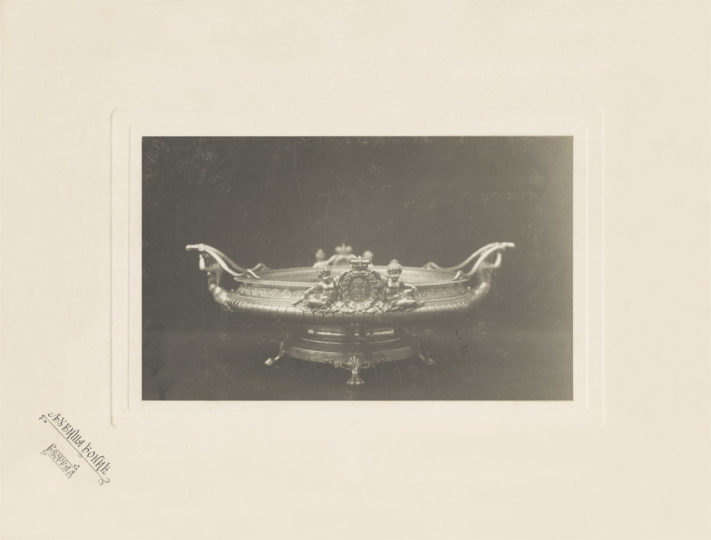 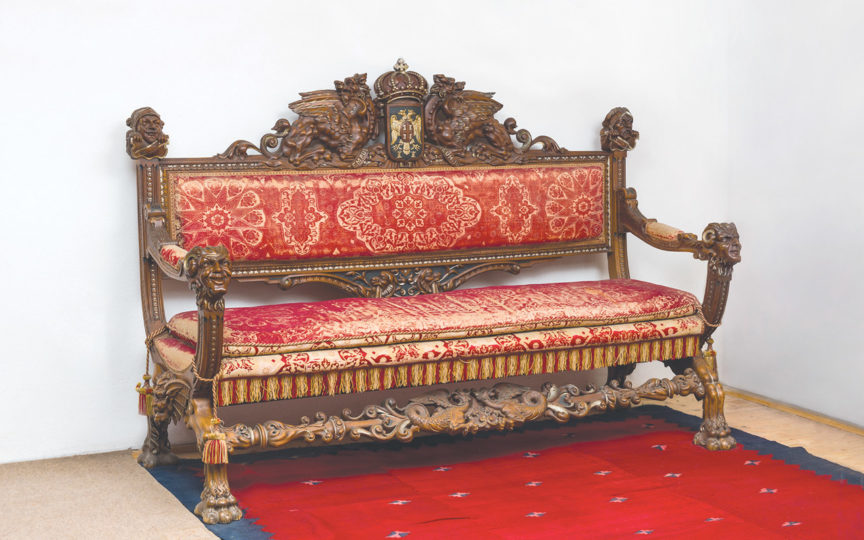 рroduced by: Victor Aimone and workshop, 1900 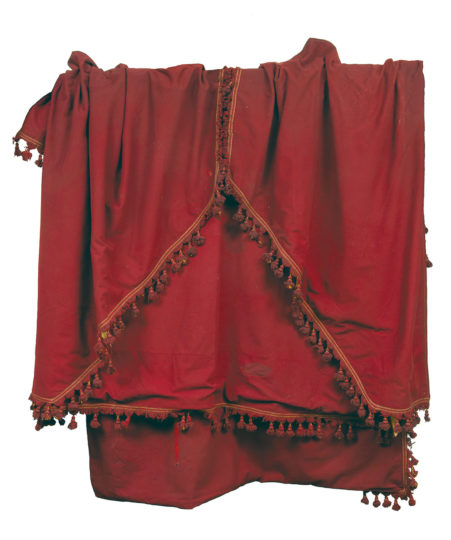 Curtain from the Old Konak 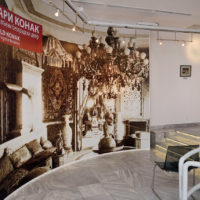 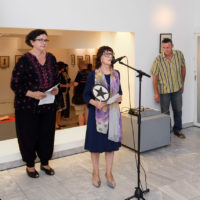 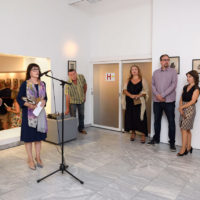 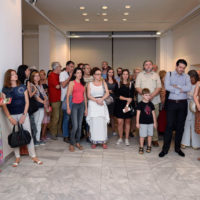 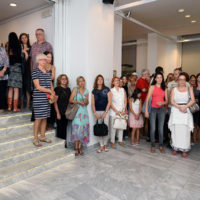 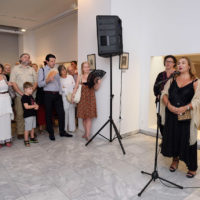 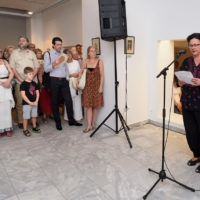 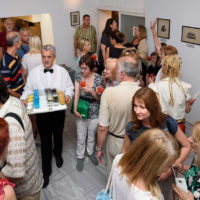 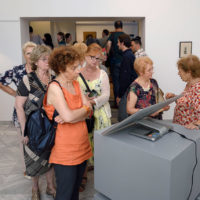 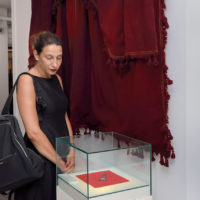 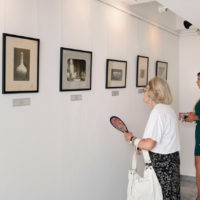 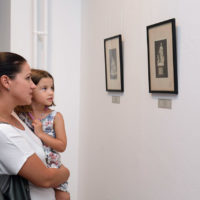 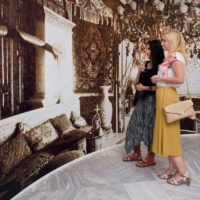 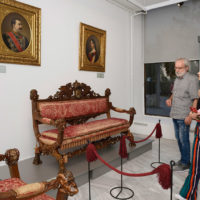